I wasn’t expecting to go to Hawaii this year, but I had a chance to visit my cousins and took it. We didn’t do many touristy things, but they took me to the USS Arizona Memorial at Pearl Harbor. (The official name has changed to “World War II Valor in the Pacific National Monument” and includes sites in Hawaii, Alaska, and California.)

While the most fun for me was seeing all my little cousins (four, ages 5 to 13), being at the site was very emotional as well since my grandpa served in the Pacific during World War II. Before boarding the boat that takes visitors to the memorial, we watched a short historical film which was so interesting (although it made most of us cry).

During World War II, my grandpa had leave in Hawaii. I was glad his photo was a solo portrait. Some of the men he served with were photographed with Hawaiian Hula girls. I always feel bad for them when I see the pictures. 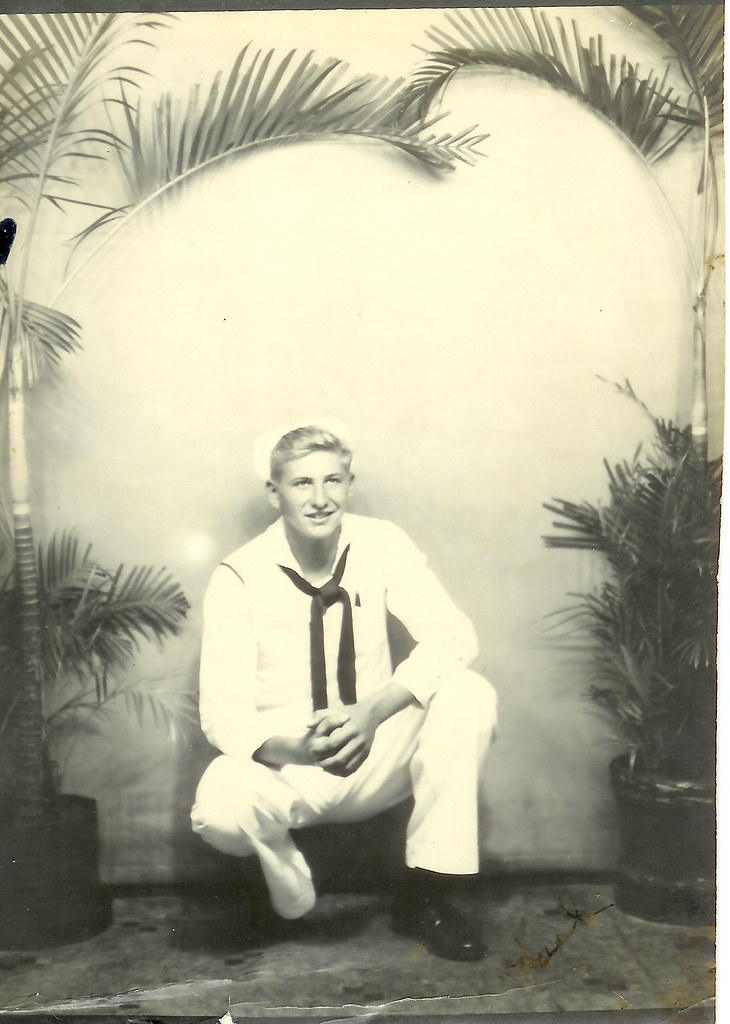 One thought on “Pearl Harbor”